When two PHN protocols lagged in recruitment, the sponsor turned to Merge to lead a central recruitment campaign. The result was a dramatic turn-around, with study enrollment completed ahead of schedule. An integrated multi-media campaign was implemented, which included recruitment kits, TV, radio, newspaper ads, website, and a call center to pre-screen patients. In the end, 61% of all subjects randomized into the two PHN studies were directly attributable to Merge’s campaign. Based on screening rates before and after advertising, the campaign shaved approximately 103 weeks off the recruitment period of one study, and 37 weeks off the other. 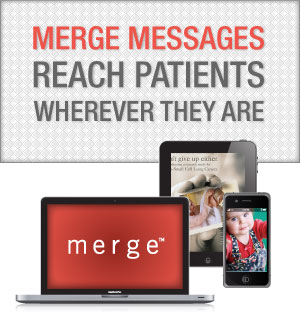